No items found.
Product is not available in this quantity.
Jan 2022 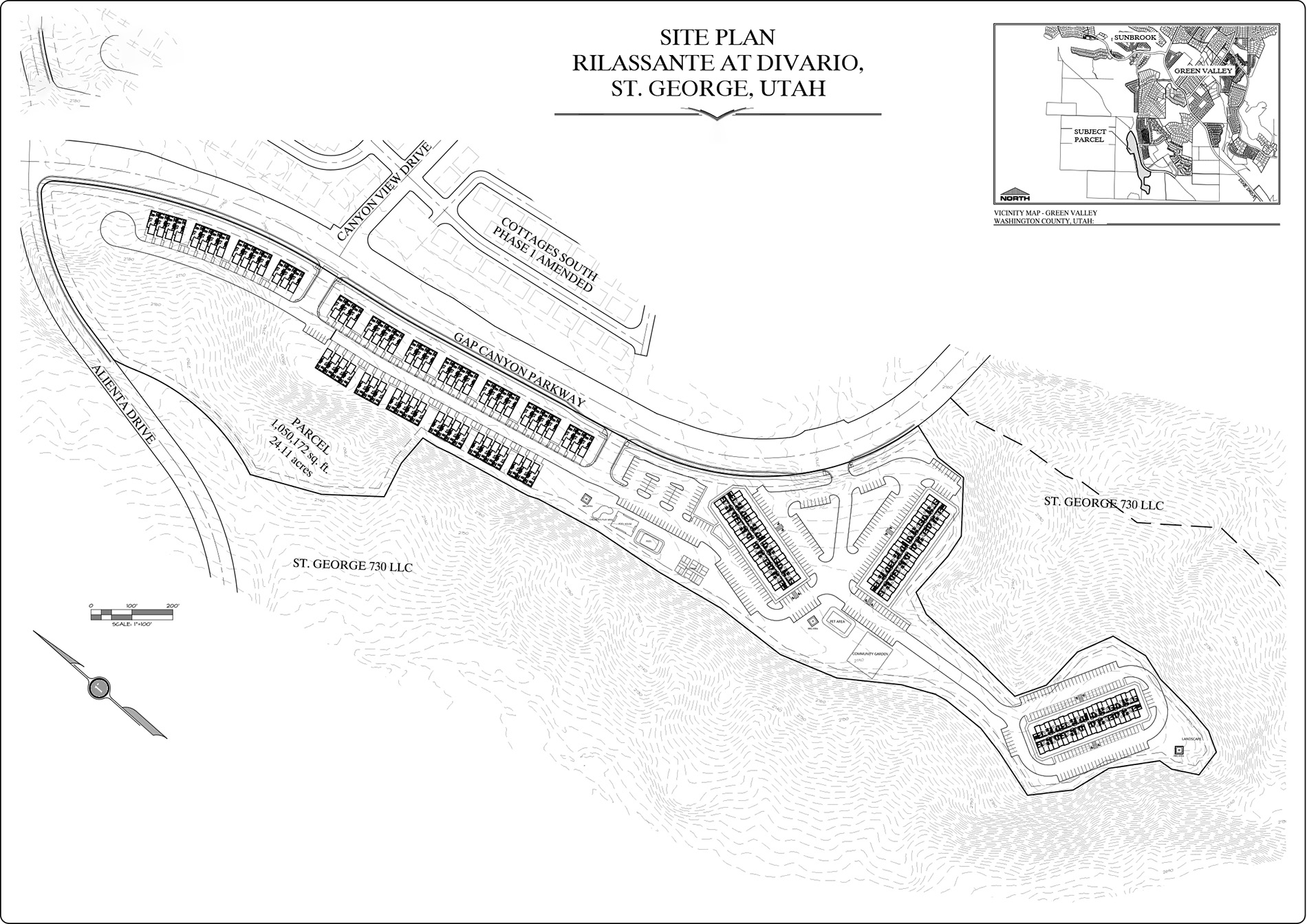 St. George is also one of the fastest growing urban municipalities in the United States

with an average of 55.8 percent growth over the last 20 years. Even though St. George is

considered historically as a retirement community, it’s median age is 38 years and

dropping. As local universities and a diverse tech sector grows, so does the number of

strong with home values increasing by 33 percent over the last year, and rental properties

Rillisante Villas, LLC has purchased 24 acres and has approval from the city of St.

George to develop 206 units; 3 apartment buildings each housing 44 units and 62 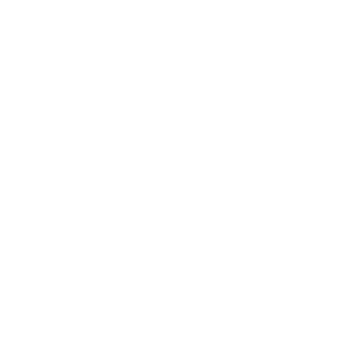